No matter what, the answer is always, “yes.” Ask us about our collective ultramarathons, triathlons, cycling trips, and grand adventures. Or the time Beachy followed the Tour de France. Or when Rachel got left behind on a camel in the Sahara Desert.

Or the time we assembled welcome bags for refugees entering the States for the first time. We believe in working hard, doing good, and always learning. 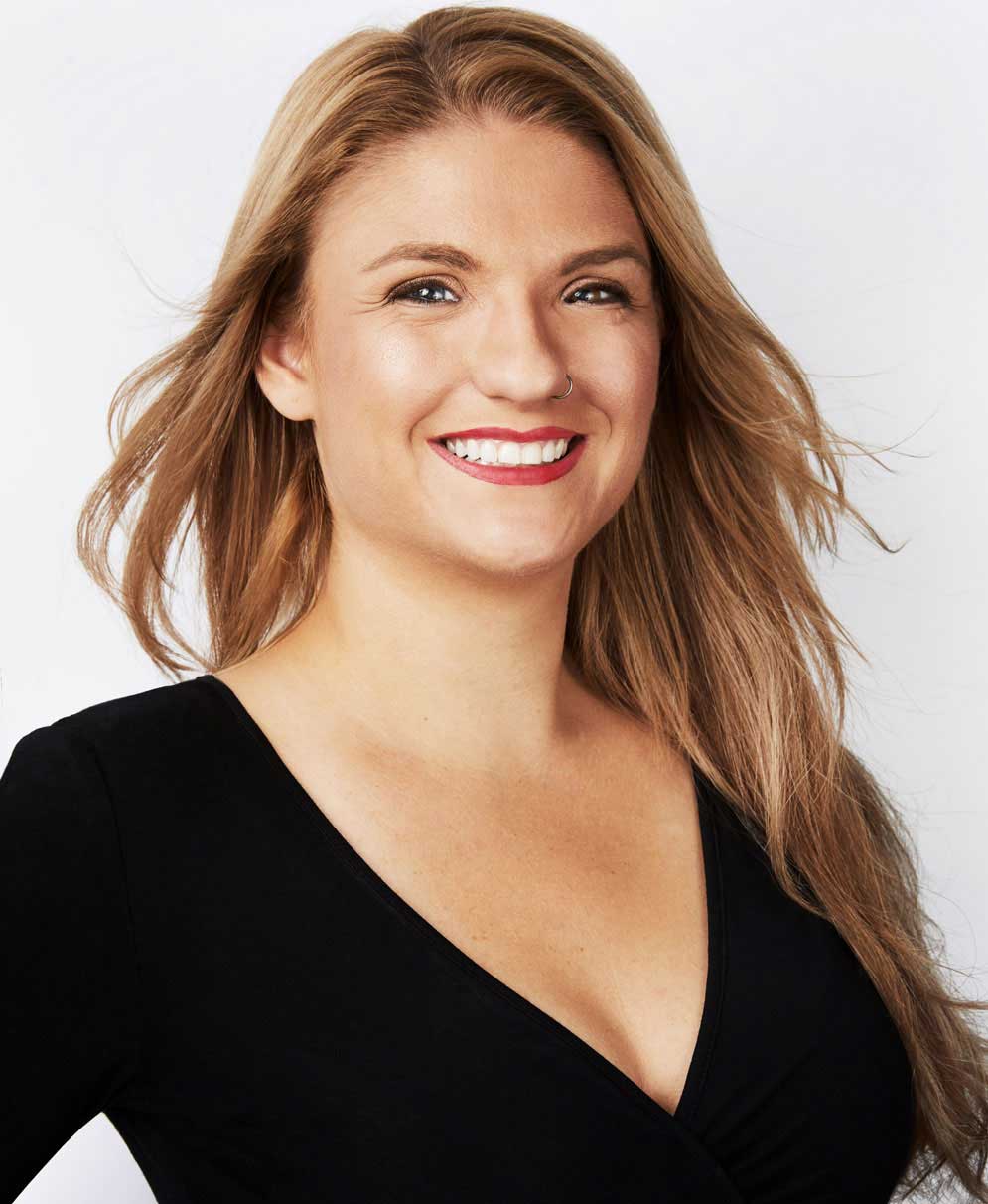 Beachy serves as a media specialist whose career has spanned film, television, publishing, PR, and digital brand development. She founded Beachy Media in 2014.

Beachy has worked for VIDICOM, FOX, ABC, Summit Entertainment, KPI Lightworks Entertainment, POV, and Bohm Productions. She is a three-time film festival finalist for her feature-length directorial documentary debut, We Were Quiet Once and served as a production supervisor for 2018 Woodstock International Film Festival audience award winner, Wheels.

Beachy is a competitive triathlete earning a qualifying spot to USAT Age Group Nationals and an ultramarathon runner. 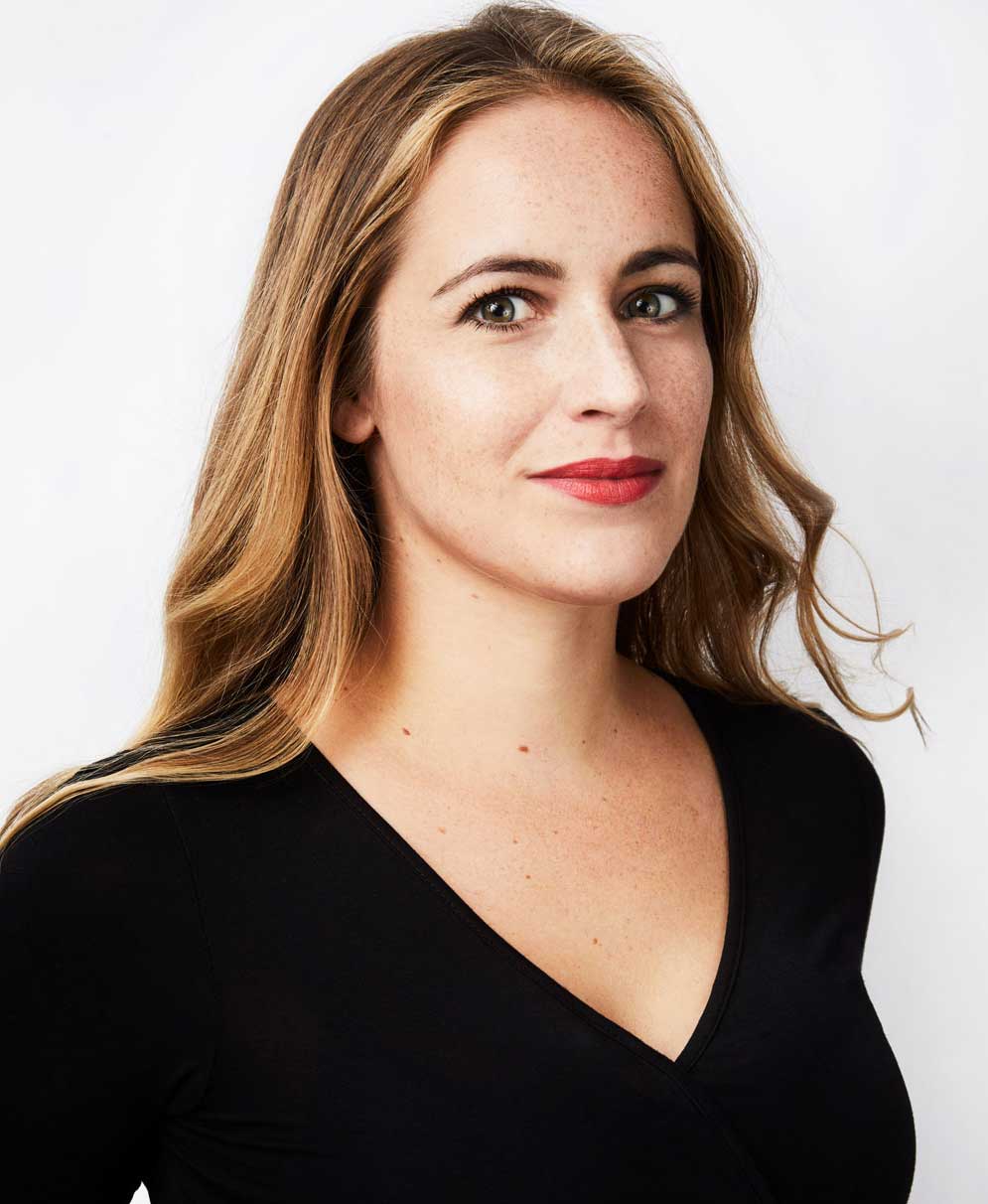 Rachel is a designer, content creator, and project manager. Her work can be seen in the pages of the New York Times Magazine, The New Yorker, Vogue, and Scientific American or on the shelves at Macy’s, Bed Bath & Beyond, Sur La Table, and Bloomingdale’s. She also specializes in web design and data-driven social media campaigns.

Rachel is an accomplished runner and triathlete, completing several marathons and triathlons including an Ironman. She’s on the leadership team for the Rise, a grassroots outdoor fitness group in New York City that’s been featured in the New York Times, Shape Magazine, Blood, Sweat, and Cheers, Well + Good, and on CBS and NBC. She also hosts annual Beginner’s Run clinics.