DKMS is an international nonprofit organization dedicated to the fight against blood cancer and blood disorders by: creating awareness; recruiting bone marrow donors to provide a second chance at life; raising funds to match donor registration costs; supporting the improvement of therapies through research; and supporting patients from day one of their diagnoses. 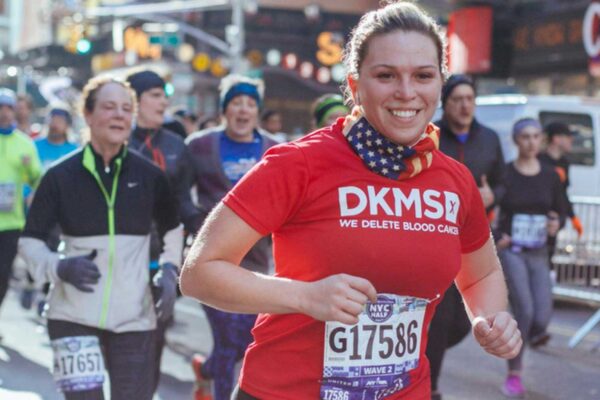 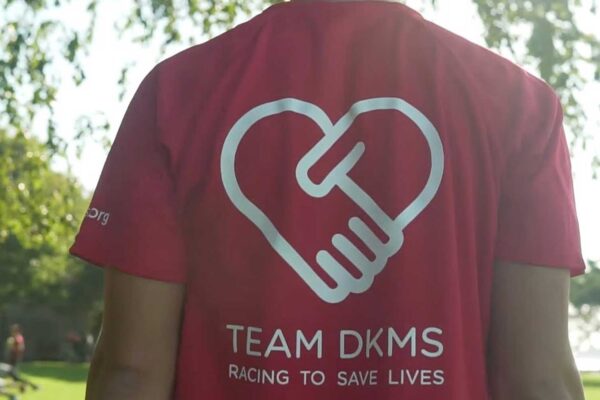 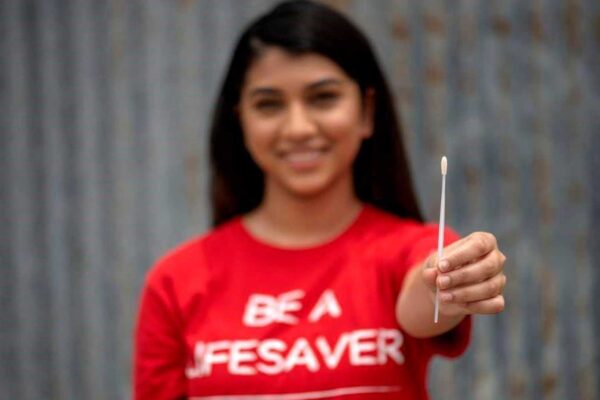