In 2017, Beachy Media, in partnership with Josh Milne PR and Terry Lyons Sports Marketing, were hired to handle all public and media relations surrounding the 50th anniversary of Switzer‘s iconic run in tandem with the launch of her non-profit, 261 Fearless. In addition to actively pitching regional, national, and international press, the team coordinated all inbound media relations efforts and worked closely with the Boston Athletic Association and 261 Fearless sponsors, Adidas and Bose.

In 1967 Kathrine Switzer made history as the first woman to run the Boston Marathon with a registered bib number. At the time, women weren’t allowed to run in the iconic race so Switzer registered under the moniker “K.V. Switzer” and received bib number 261.

Two miles into the course, race director Jock Semple chased after her and attempted to eject her from the race. Switzer‘s college boyfriend shoulder-charged Semple while photographers captured the entire confrontation catapulting the 20-year-old Switzer onto the national stage and cementing her legacy as a champion for women’s rights.

In 2017, at the age of 70, Switzer returned to Boston to race the marathon on the 50th anniversary of her iconic run. She was joined by 125 runners representing her global female empowerment non-profit 261 Fearless. 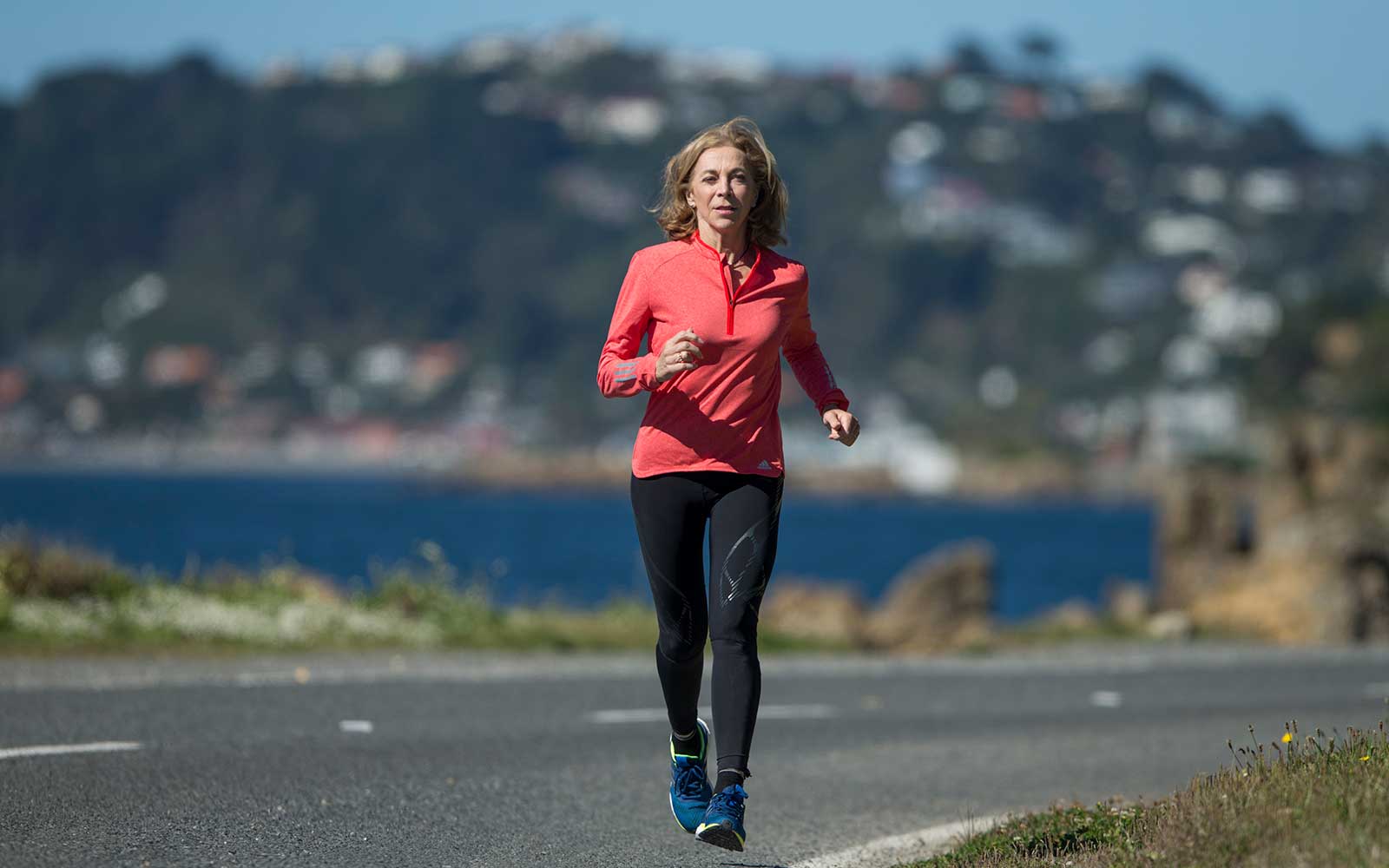 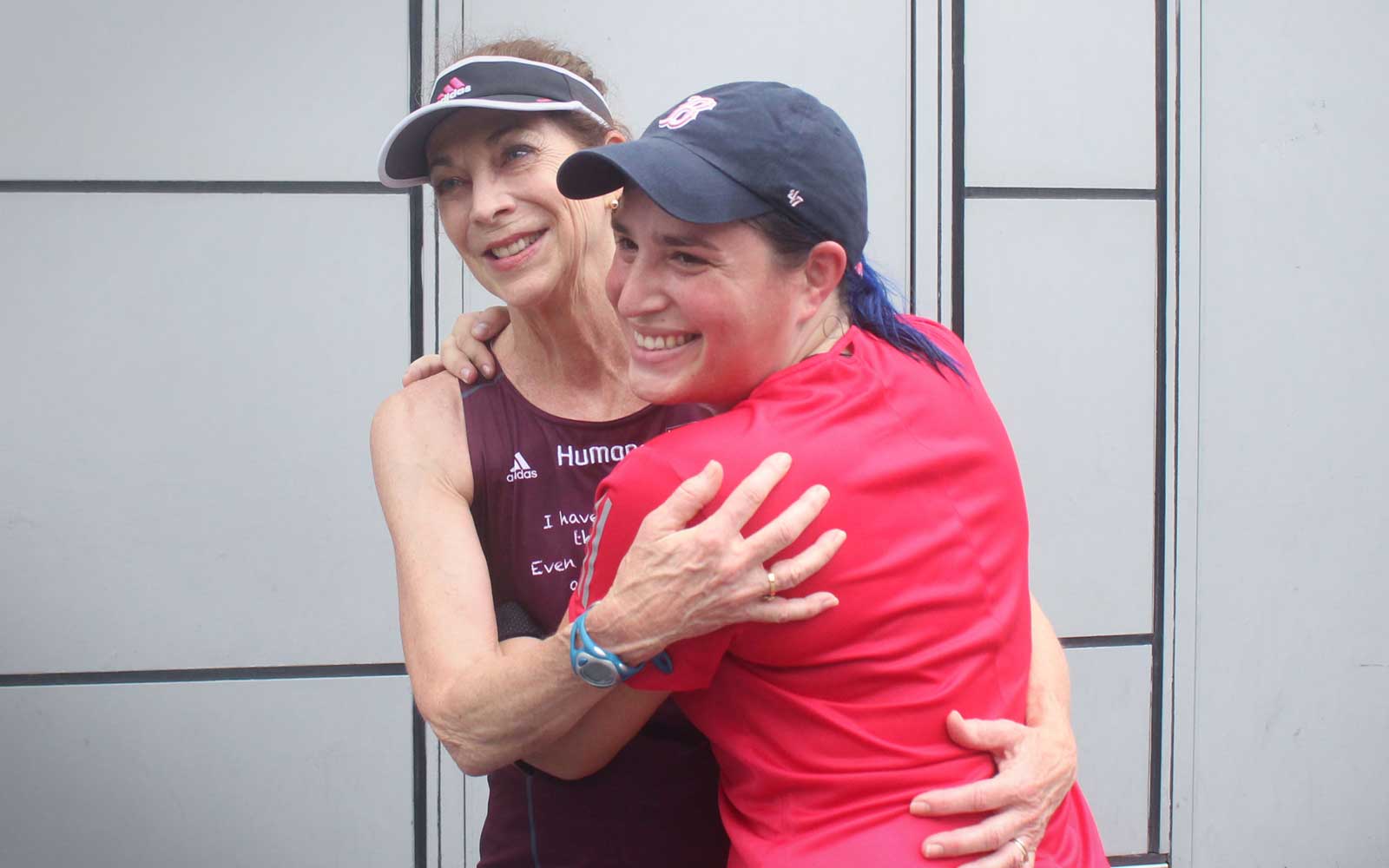 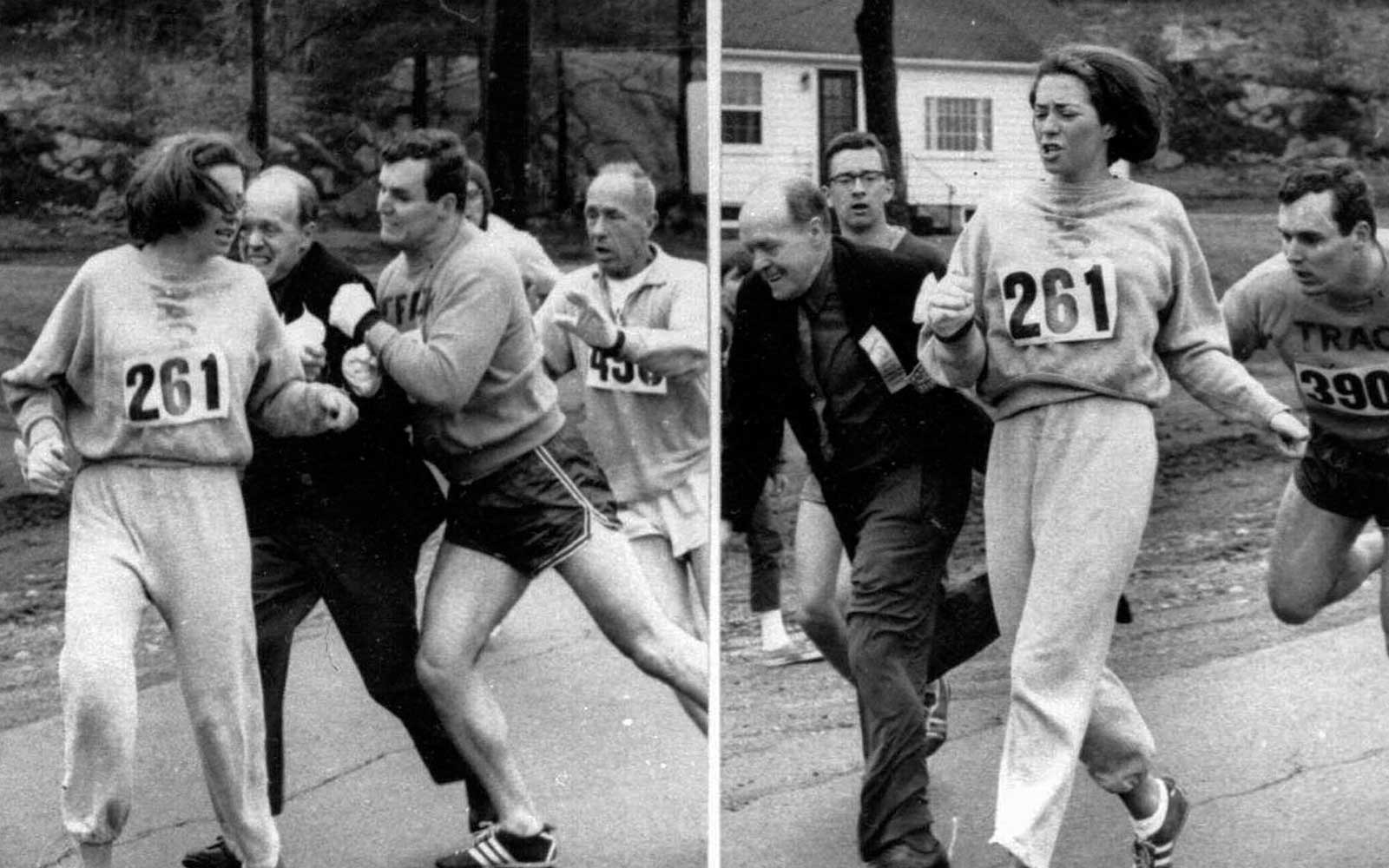 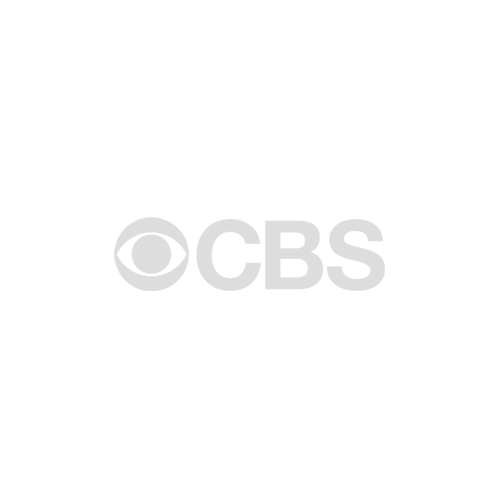 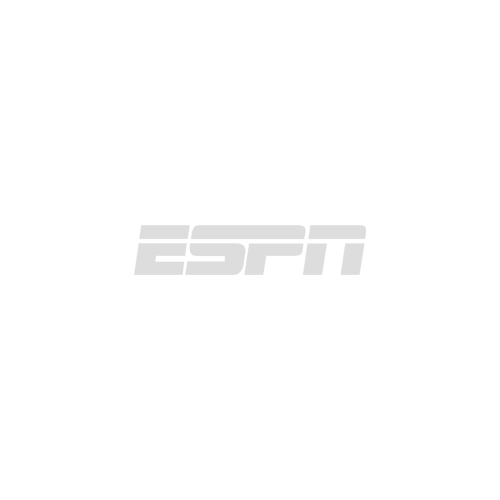 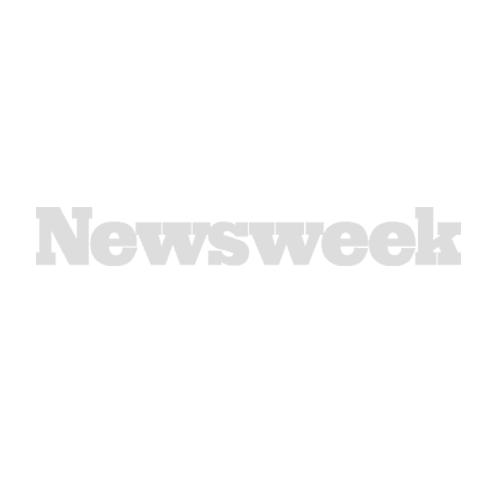 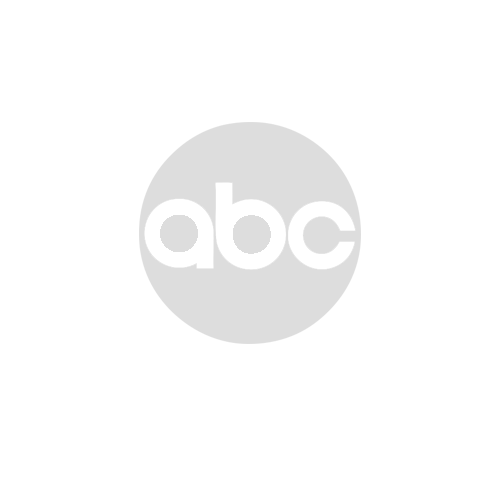 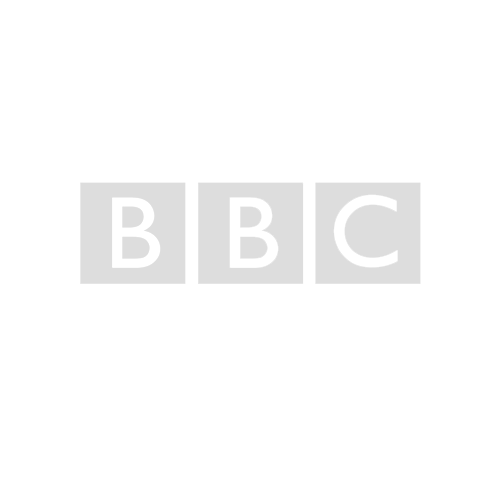 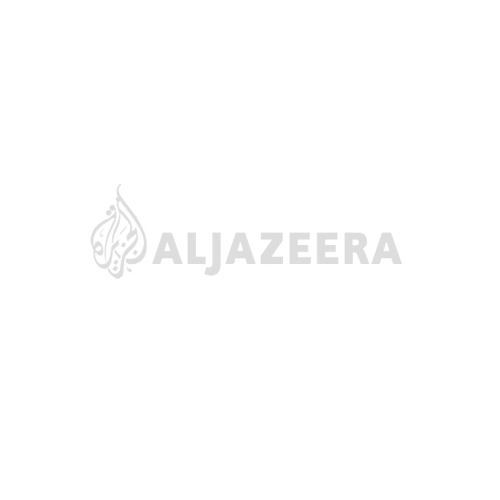