She voiced Peggy Hill for fourteen seasons on the Emmy Award-winning King of the Hill, for which she received several awards. Najimy is currently starring as a series regular on A&E’s cop show, Unforgettable. She also frequents HBO’s Veep and Inside Amy Schumer. Najimy is very proud to have been named Ms. Magazine Woman of the Year and is a dedicated activist for women’s rights. 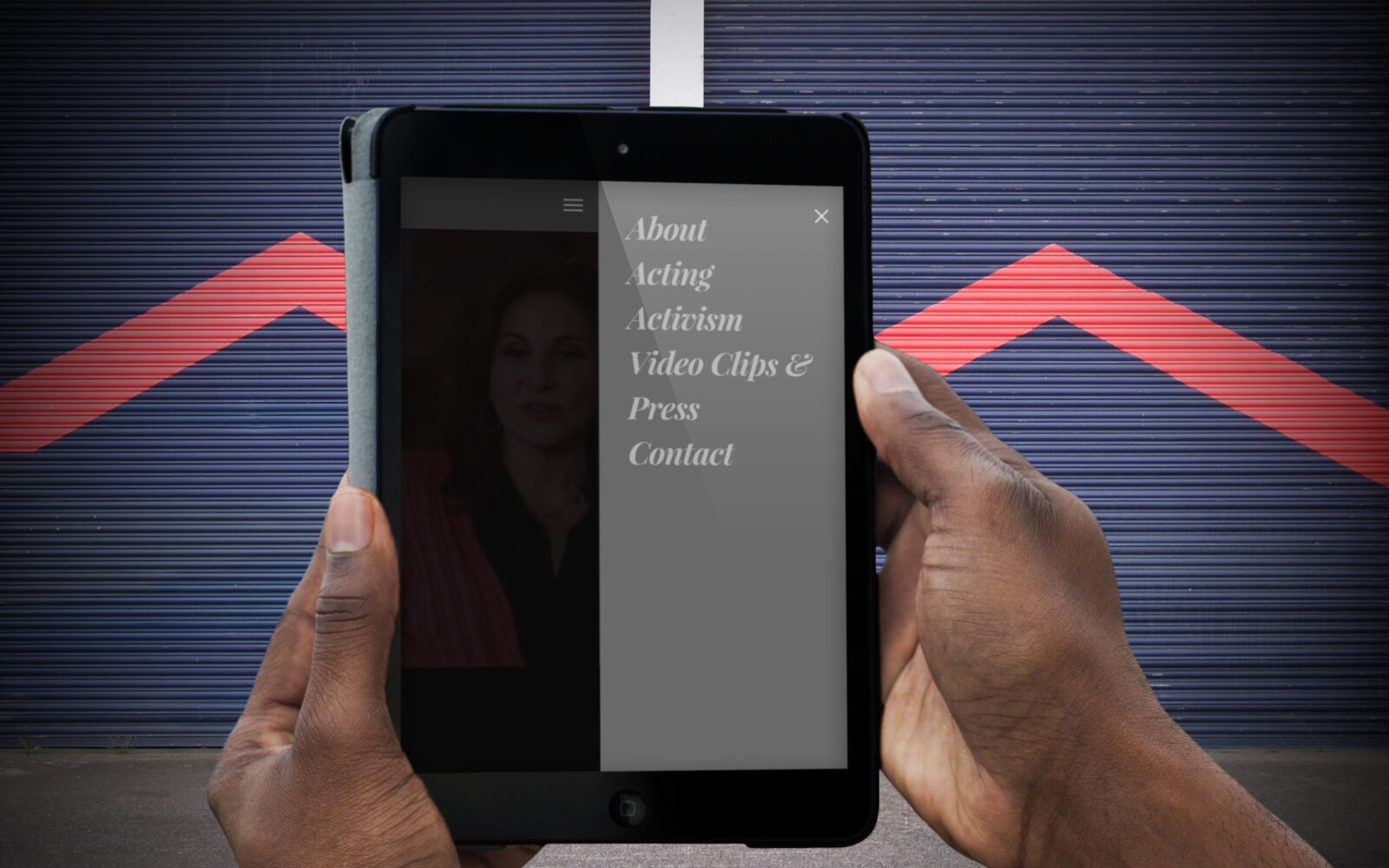 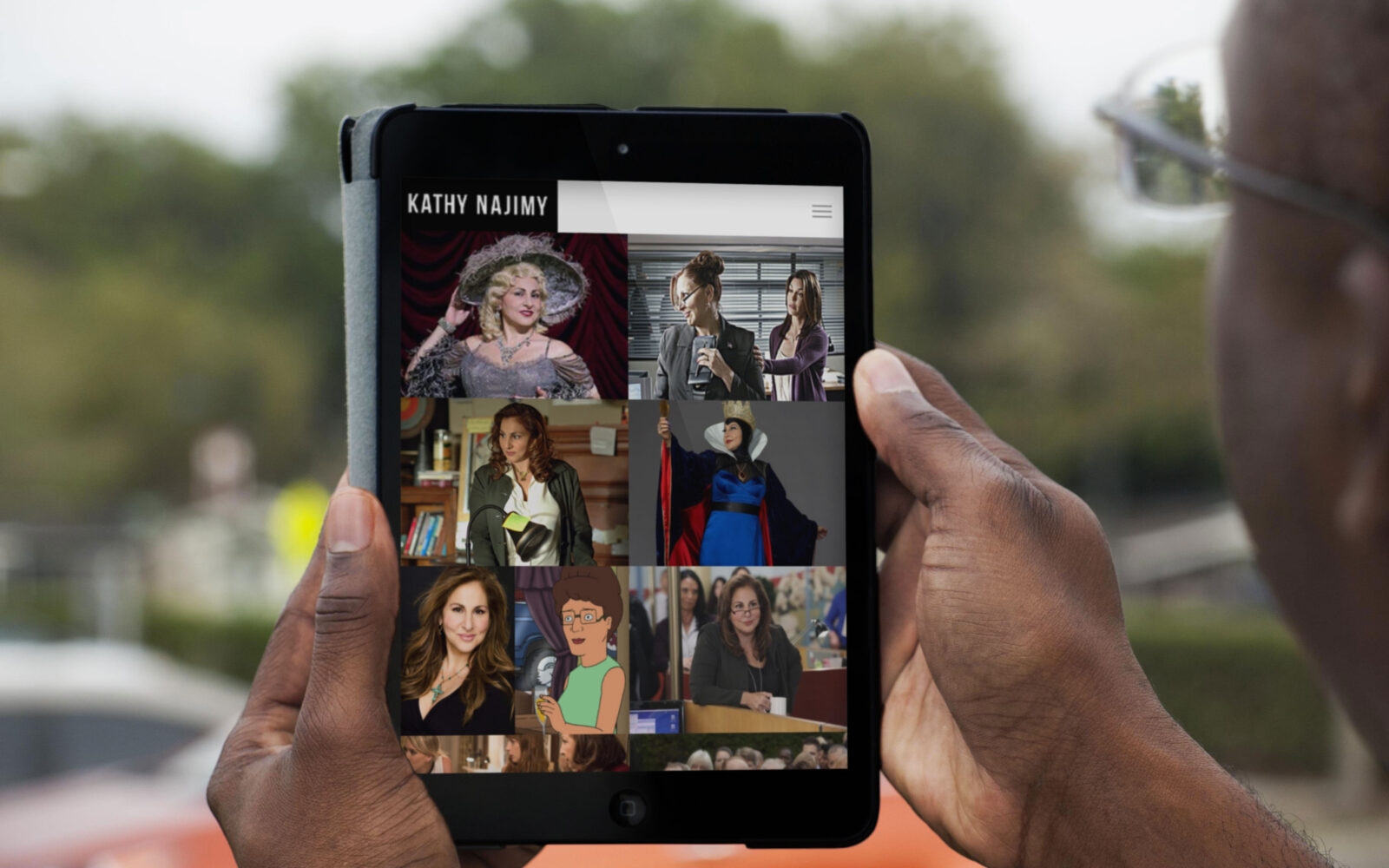 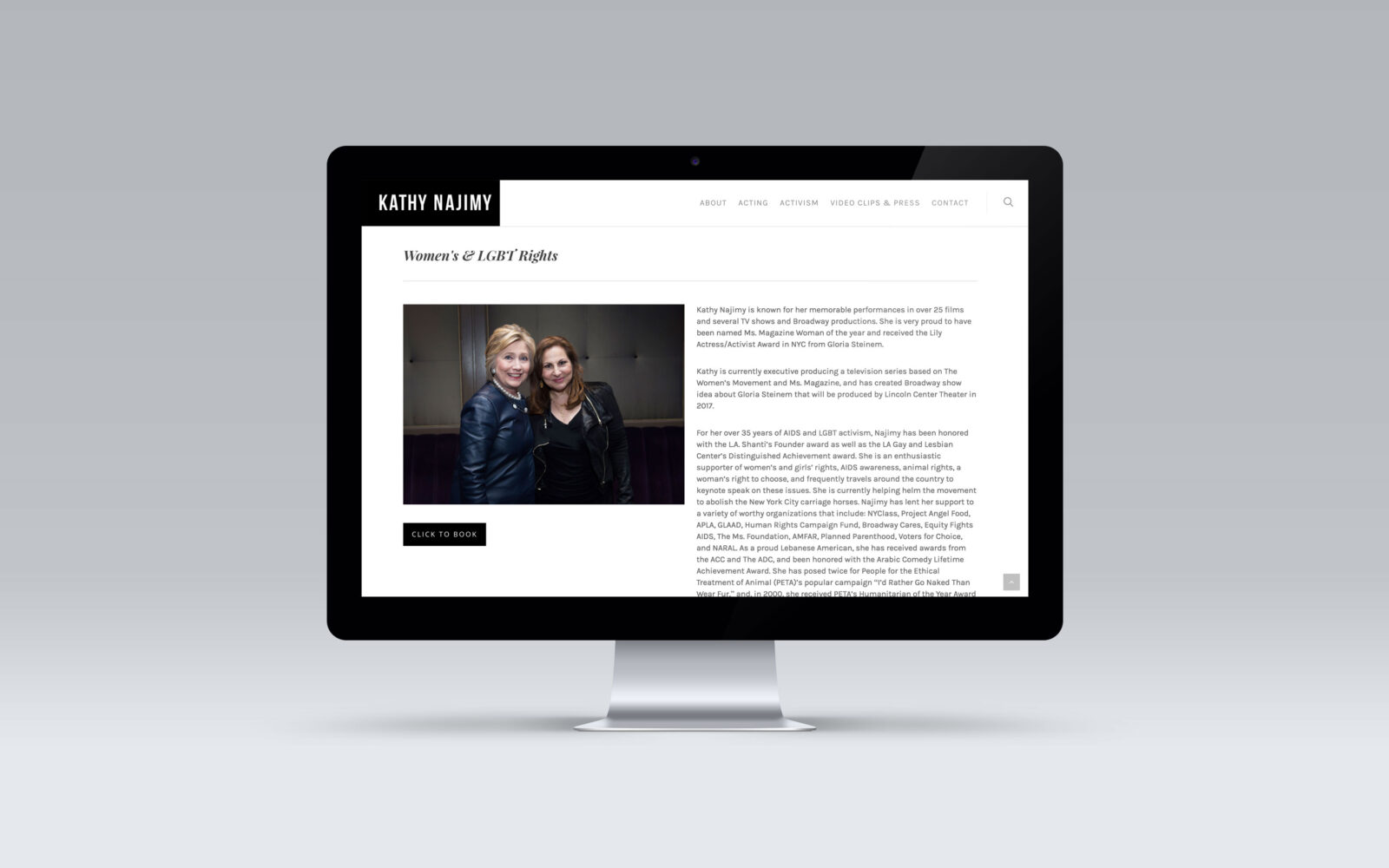