Beachy Media served as the PR team for Planet Patrol’s fall 2019 worldwide mass clean-up activation ahead of U.N. Climate Week in New York City. The primary clean-up took place on the Hudson River the day after Lizzie’s documentary short screened at the Core Club the previous evening during a thought-leader panel on plastic waste.

In 2016 Lizzie Carr, aka Lizzie Outside, launched Planet Patrol after seeing how flooded our waterways are with plastic pollution. She is a natural born adventurer and has dedicated herself to exploring the UK by paddle board, using her journey to highlight and educate on wider environmental issues affecting our land and waterways.

Lizzie has completed some amazing expeditions. In May 2016 she became the first person in history to paddle board the length of England’s waterways, solo and unsupported. She finished the 400-mile journey in 22 days, plotting over 2000 photos of plastic pollution she encountered and earning international recognition from both the media and general public for her efforts.

In April 2018 Lizzie paddled the length of the Hudson River in America to highlight the plastic pollution issue globally.

Planet Patrol was set up in 2016 and we have already made great strides to remove plastic waste from over 60 countries around the world. They combine community action with disruptive technology to gather important data for scientific research into waste that escapes into nature. 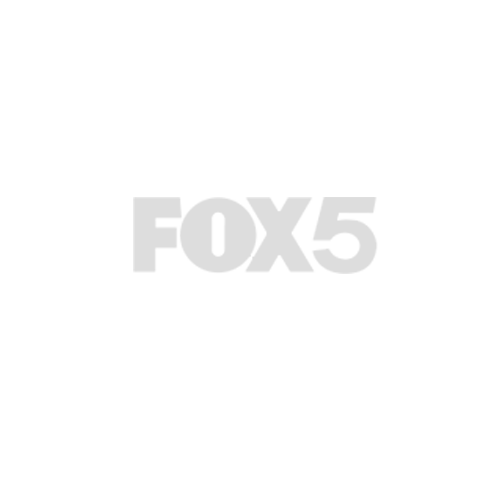 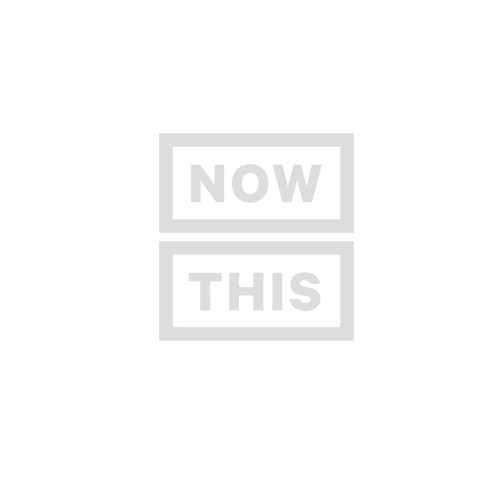 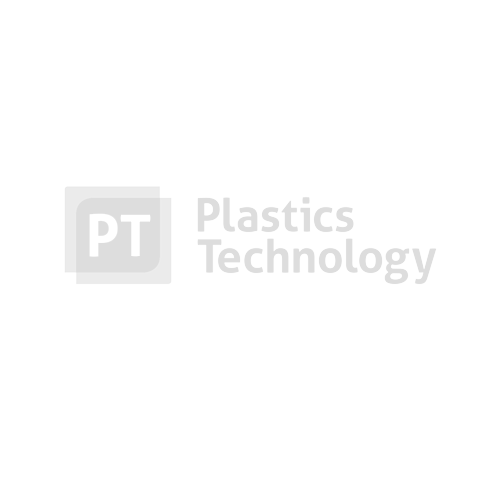